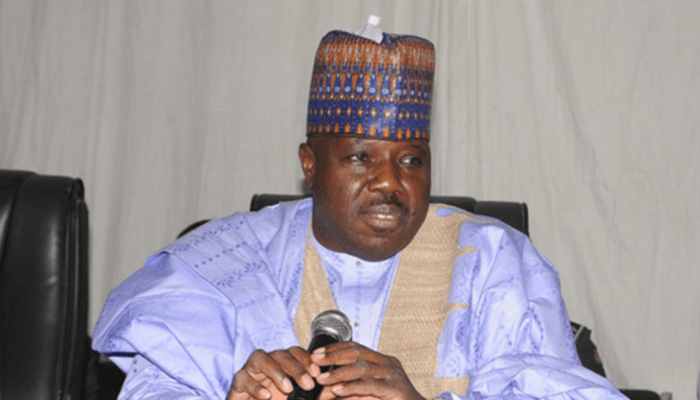 Ali Modu-Sheriff, former Borno governor and chieftain of the ruling All Progressives (APC) has said that the ruling party will extend its Presidency at the Aso Rock Villa, Abuja beyond 2023. Modu-Sheriff stated this in Abeokuta, the capital of Ogun State on Thursday shortly after he had held a closed-door meeting with former President Olusegun […]

Wike shows what will happen if PDP crisis is not resolved