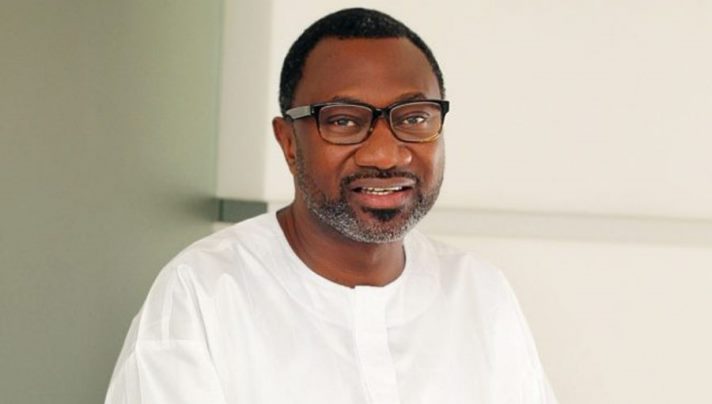 Femi Otedola, executive chairman of Geregu Power Plc, and four other eminent personalities have been appointed as members of the National Peace Committee (NPC) ahead of the 2023 elections. The others are Yahale Ahmed, a former secretary to government of the federation and defence minister; Lt General Martin Agwai, former chief of defence staff; John […]

Wike shows what will happen if PDP crisis is not resolved